Notice: Store it in aeration and shady place . Not put it together with strong acids, oxidants. Avoid the
wrappage being perforated and prevent from water and moisture when conveyed. Exposure to moisture
will make it to be oxidized easily to release SO2. Do not store it for long time. 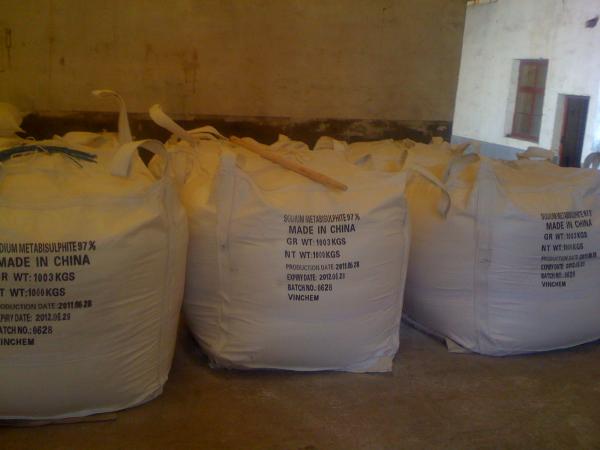 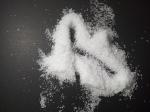 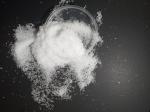 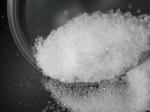