Synthetic Cryolite(Na3AlF6) is a white crystalline powder manufactured from

melting point of the alumina.It is used in the glass and enamel industries,in bonded

abrasives as a filler,in making salts of sodium and alumium and porcelaneous glass

and in the manufacture of insecticides,Cryolite is a relatively safe fruit and 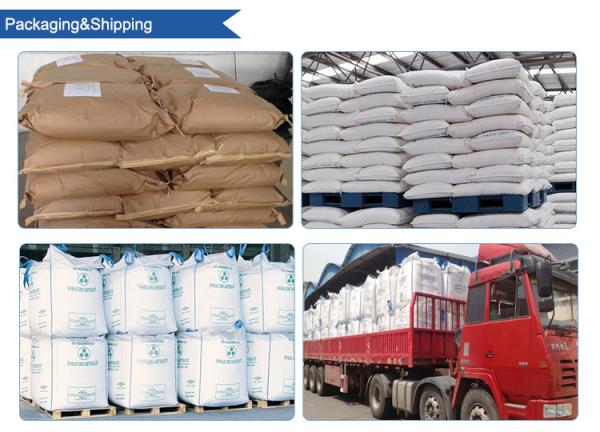 In 1982,Shanghai Jiading Borax Factory was set up at shanghai jiading district
where was known as the city of science and technology.Their main core product
were borax and boric acid and their customers were mainly distributed in the
glass,Enamel and chemical industry.
In 1983,the first university students after the Cultural Revolution joined the
factory and became the key members of the factory soon.In the age of the
planned economy,Shanghai Jiading Borax Factory which has first-rate manage-
ment and economic benefits,was Regional star factory and one of the leaders in
the industry.Many trade enterprises and brother factories visited the factory
and studied technology each other.The factory got highly praised.
In 1992,in order to integrate the resource,set up an one-stop procurement
platform,under considering the customers'needs,Shanghai Jiading Borax
Factory combined the Jiading light chemical co.,ltd.and became a trade-indus-
try company which had five new products as follow:
Sodium Nitrate,Potassium Nitrate,Soda ash,Potassium carbonate,Caustic
soda.
In 1998,in the depth of domestic reform development,Shanghai Yixin Chemical
Co.,Ltd was established.From then on the factory was released and added 7
new main products such as:Aluminum hydroxide,Aluminum oxide,Zinc oxide,
Antimony oxide,Magnesium oxide,Cobalt oxide and Cerium oxide.
In 2011,the company extended their main core products Sodium fluoroborate,
potassium fluoroborate,sodium borohydride and potassium borohydride.In
this year they established their overseas trade dept and started their interna-
tional business.

Looking forwarding to providing you high with quality products and warmly service . 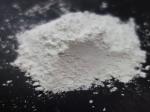 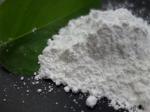 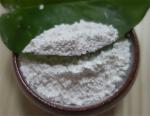