the turbidity of water, and achieves the purpose of water quality clarification. After treatment, the water pollution index SDI≤4 can prevent

substances and suspended solid particles, prevention of fouling of organic substances and microorganisms, and protection of reverse osmosis

the color and turbidity of water. , reduce pollution to reverse osmosis, residual chlorine after treatment ≤ 0.1ppm

regenerating the ion exchange resin with the salt.

The 5 micron polypropylene wound fiber filter is used as the filter element, mainly to remove the particles of more than 5 micrometers that have

not been removed by the pretreatment system, and to remove the filter material lost before the treatment, thereby protecting the RO membrane

from being less polluted. Whether the filter element can reach normal use conditions will affect the normal working conditions of the membrane.

from American Dow Company. The first-stage desalination rate is above 99%, and the reverse osmosis water conductivity is less than 15μS/cm.

The reverse osmosis membrane element is compounded by a three-layer membrane, the surface layer is made of aromatic polyamine, and has

a thickness of about 2000 angstroms and is supported by a layer of microporous polysulfone layer, which is resistant to mechanical tension and

chemical attack. The assembly has a large membrane area of ​​370 feet and a relatively large water production flux. 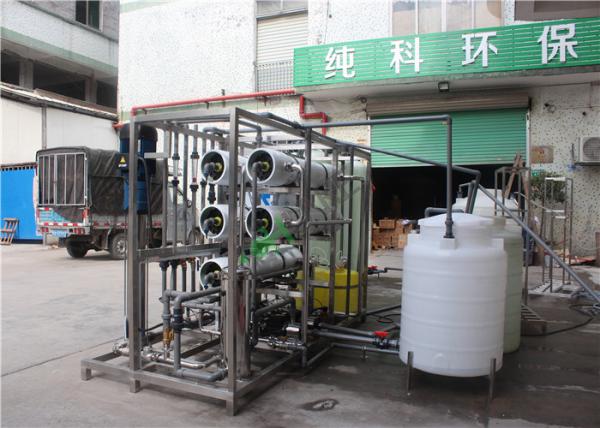 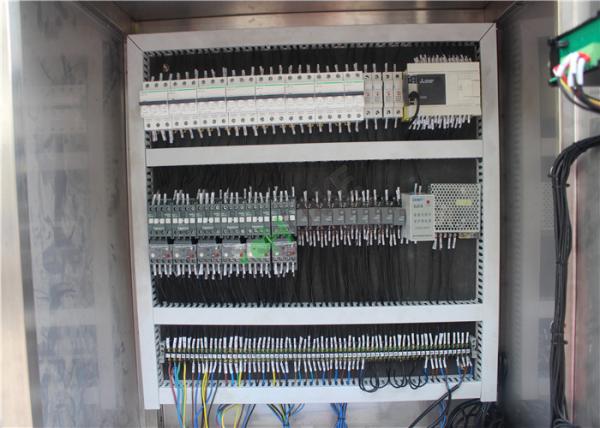 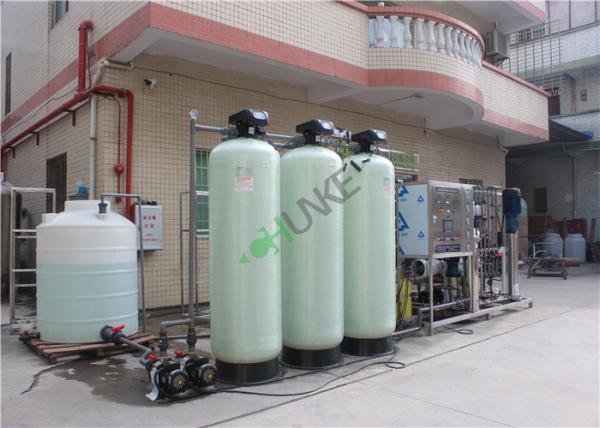 Guangzhou Chunke Environmental Technology Co., Ltd. is a national high-tech enterprises, registered capital of 10 million yuan, the plant covers an area of 3,000 square meters. Has a number of water treatment technology patent certificate and through the EU CE certification and ISO9001 certification, the company has three senior engineers, full-time R & D personnel 15 people, with more than 10 years of reverse osmosis a lot of basic research and application, has accumulated A number of core technology design selection, technical support, and so has a strong strength and unique experience, has become the domestic and international water treatment company equipment and accessories supply preferred manufacturers.

Since the establishment of the company, in the "green home, a harmonious society, service-oriented, quality first" business philosophy, through the strengthening of management, raw material utilization continues to improve and strengthen the assessment, etc., the company received a good economy Efficiency, pure Branch to its own strength, reliable product quality, reasonable prices, good reputation and caring service to win the new and old customers a high degree of praise and trust. Products sold overseas, the United States, should. Spain, Russia, Italy, the Netherlands, Poland, Romania, Turkey, Azerbaijan, Australia, Egypt, South Africa, Togo, Uganda, Tanzania, Pakistan, Singapore, Malaysia, Philippines, Vietnam, Myanmar and so on.

"Adhere to scientific and technological innovation, the introduction of brand strategy, to provide quality products, the implementation of first-class service" is that we always adhere to the quality policy and service purposes, pure class will be the best quality, first-class service, waiting for the arrival of the world's friends sincere cooperation , Create brilliant. 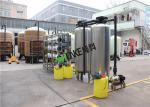 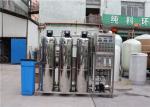 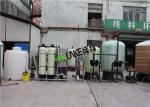