1. This machine is an advanced screw-type high-pressure mortar spraying equipment.

2. The spray speed,capacity, pressure are adjustable. 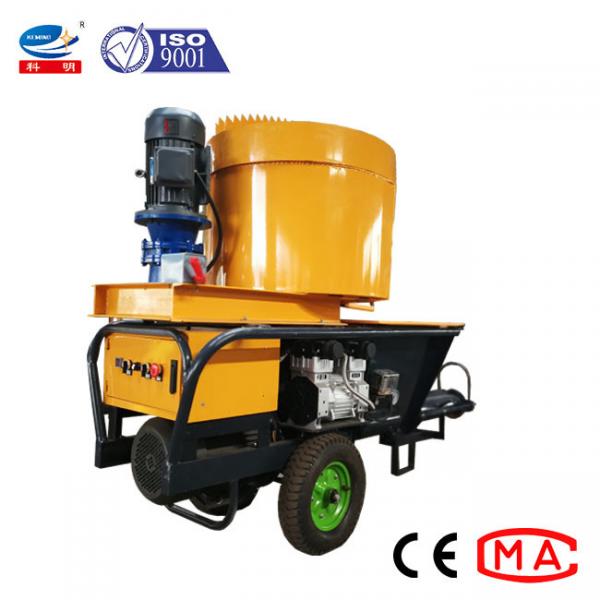 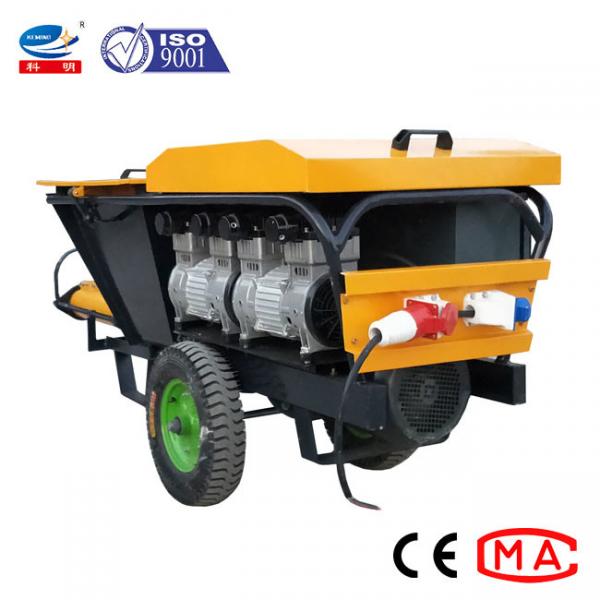 In October 2010, the company was entitled as the “Henan Provincial High-tech Enterprise”.

In December 2014, the brand “KEMING” was awarded the “Henan Provincial Famous Trademark”.

In October 2016, “KEMING” series products have been certified by CE Certification.

In July 2018, the company was awarded the CIC certificate of registration. 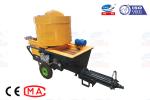 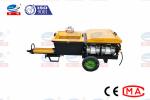